We began in 1996 with our first softball tournament at Riverdale Park.

We started with just 8 teams, all Canadian brokers for a one day event that ended at the park with a BBQ and a number of bands for our entertainment. I think we raised about $30,000 that first year, with all of the proceeds going to the Bloorview Macmillan Children’s foundation. We grew steadily in the next few years; firms from the US began to come and enjoy the weekend, the NHL alumni joined our team and our revenues have grown each year. In 2008 we had 20 teams playing over two days, ending with an awards ceremony and dance at the Four Seasons hotel. Our total revenues exceeded $200,000.

We became our own foundation in 2003 so that we could give to a more diverse group of charities, even though Bloorview was still the main recipient of the bulk of our funds. Bloorview holds a special place for me; my daughter Lindsay has cerebral palsy and has used the services at Bloorview since we moved here in 1995. It is a very special place, combining a hospital and a school to help children with disabilities as well as their families. In 2007, the Foundation committed to a new $500,000 project to fund a training apartment at Bloorview, where teens can practice activities for daily living. Our foundation became one of the larger sponsors of the new Bloorview Centre, the top centre in Canada for children with disabilities. Other recipients of the funds weve raised include Giant Steps, the Children’s Aid Foundation, Nazareth House as well as the Philip Aziz centre.

Our mission is simple: give to children in need. To raise these funds, we host a number of events every year from poker nights and hockey games with our friends at the NHL alumni, and the Bay Street community has graciously contributed. Our annual Bay Street Pro Celebrity Challenge softball tournament is our marquis event, held annually in July.

We are a volunteer organization, and our Board (and all of those who graciously donate their time) help out of the goodness of their hearts. But our real strength are the members of the investment community both here and from the US who play, sponsor and donate to our cause. Without them, we would be nowhere.

As a foundation we will continue to do our best, through good and bad times as the need for public money continues to rise and there are no more important recipients than children. 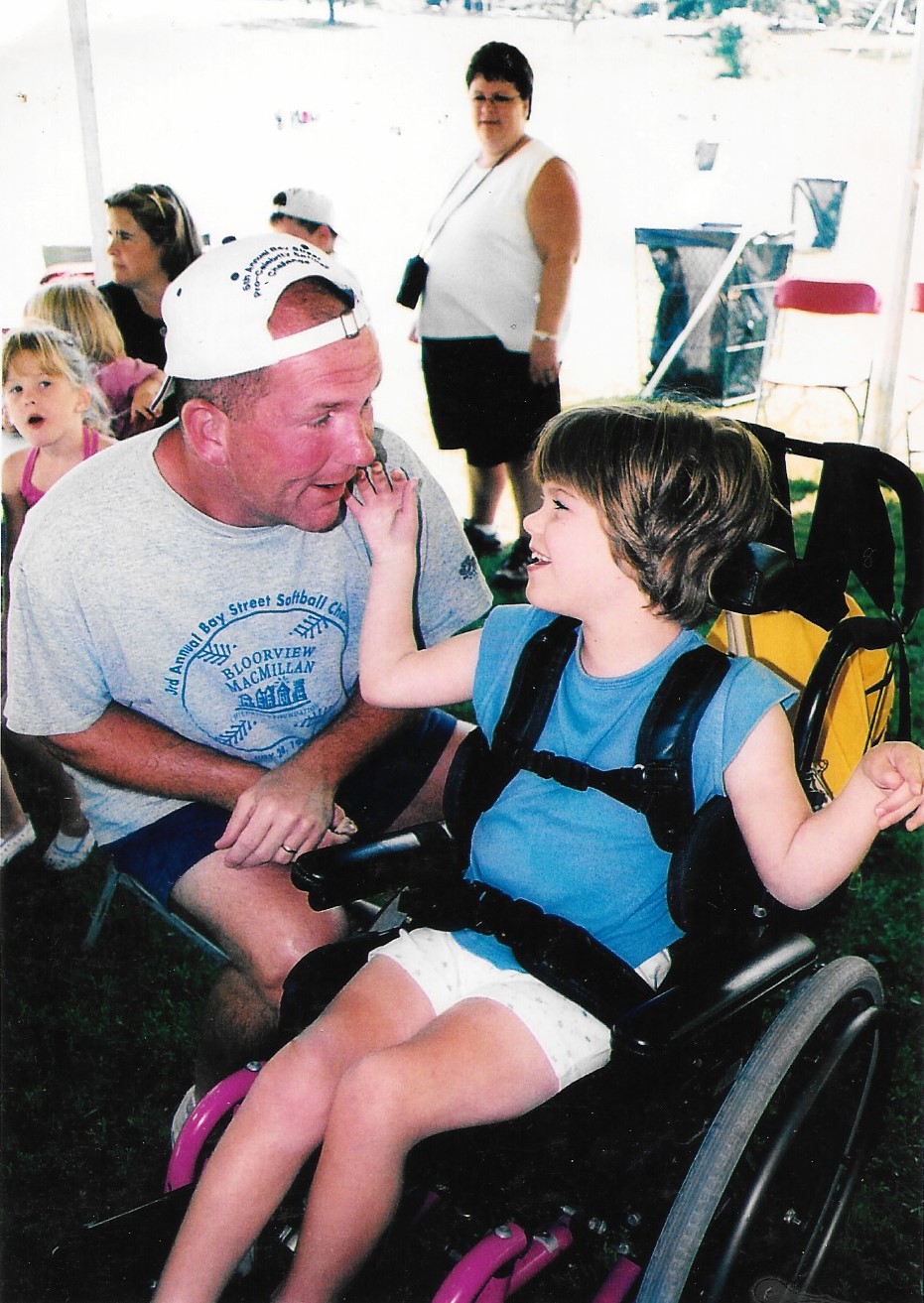